After stuffing face at Clyde’s, we jumped in the car for ANOTHER lengthy drive (this is still Friday afternoon, mind you!), this time to Marquette, which is on the northern coast of the Upper Peninsula. Once again, the photos aren’t fabulous, but like whatever, man, I was in the car all day. I need to get a photo editor.

ANYHOW. Here are some scenes from the drive: 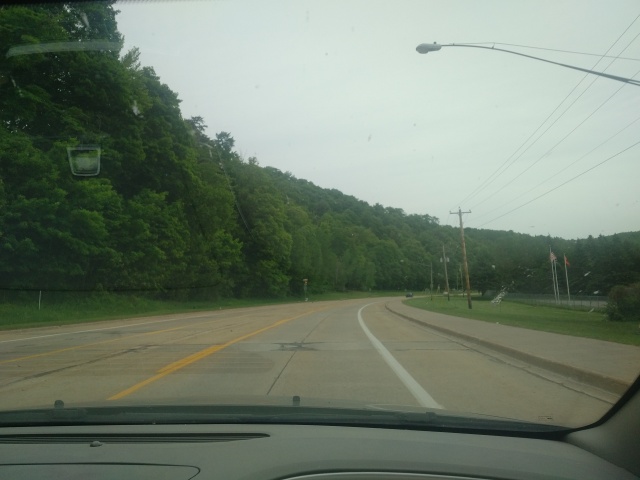 We stopped along the way to have a look at Lake Superior and do some beach combing, turning up a few nice items. I THINK this was Au Train Beach. 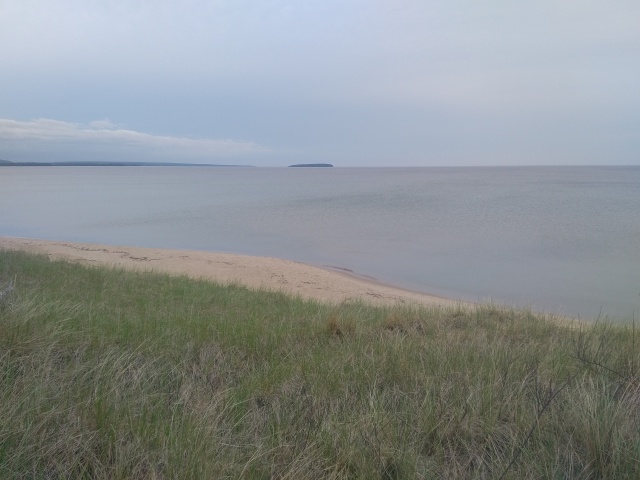 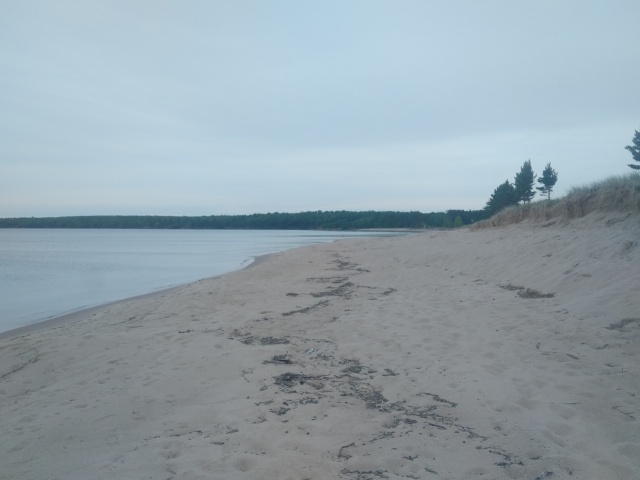 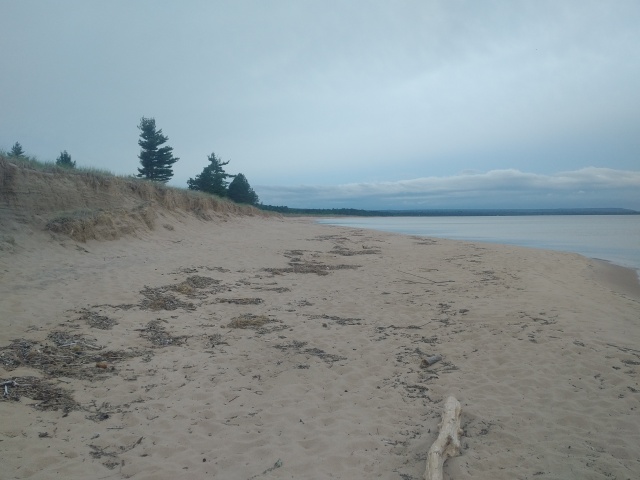 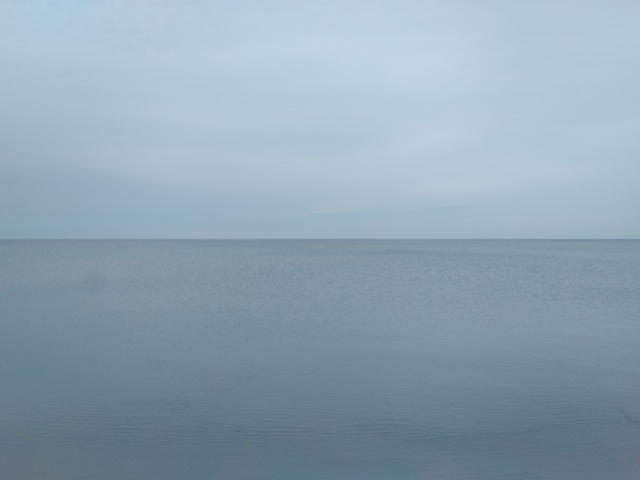 Moving on from the beach, we landed in Marquette, which, unfortunately, I do not have any good pictures of. It is, however, a neat town which reminds me of Grand Rapids. We did not spend much time in town, other than to collect our friend, Ethan, gas up and grab a bite to eat.

I did manage to grab ONE blurry picture of an incredible sunset: 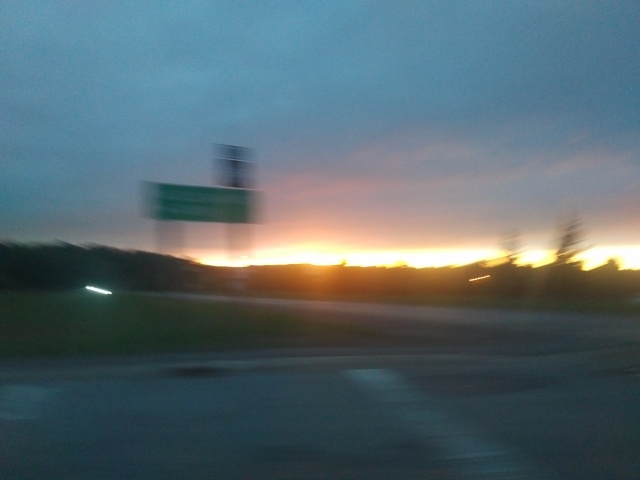 Next stop was the Knotty Pine, which is located either in Arnold or Felch Michigan, depending on who you ask.

There, we met up with another friend, Rob, who was kind enough to let three madmen crash in his cabin for the night. After climbing in his Jeep (he assured us the sedans we showed up in would NOT be capable of making the drive and was absolutely correct), making sure our birds were safe and secure at the Knotty Pine and about a half hour journey up a treacherous road, we arrived. I went to bed as soon as possible. After 15 or 16 hours on the road, touring museums and sightseeing, I had HAD IT.

As always, thanks for reading along, stay tuned for more entries in the road trip saga and be sure to have a look at the other posts in this series: